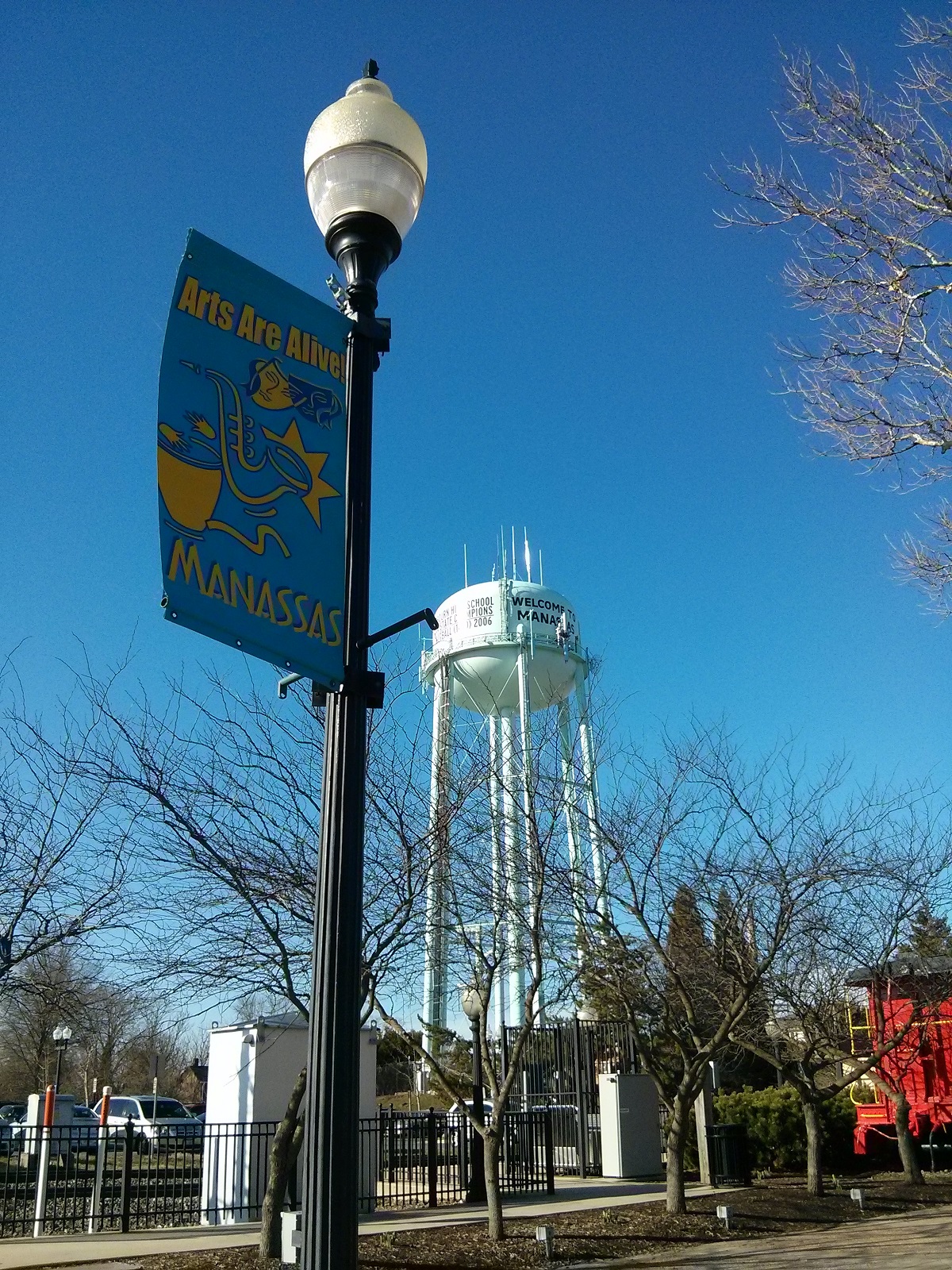 I have a hypothesis involving water towers, and I’d like to gather pictures of  water towers from around the country as examples that either support or disprove my hypothesis.  I don’t think I should explain the actual details of the hypothesis right now, because if I did so then people might take photographs in such a way as to sway the outcome . . . if that makes sense.

What I’m looking for are photographs of water towers you might find in the center of cities or towns.  It will likely have the name of the city or town on the front; anything else included in the photo is optional.  I’m attaching an example photo (the water tower in the city where I work) as the featured image on this post to give you an idea of what I am looking for/interested in.  Feel free to compose other elements of the picture as you wish.

If you’d like to play along, put a link to your water tower picture in the comments below.