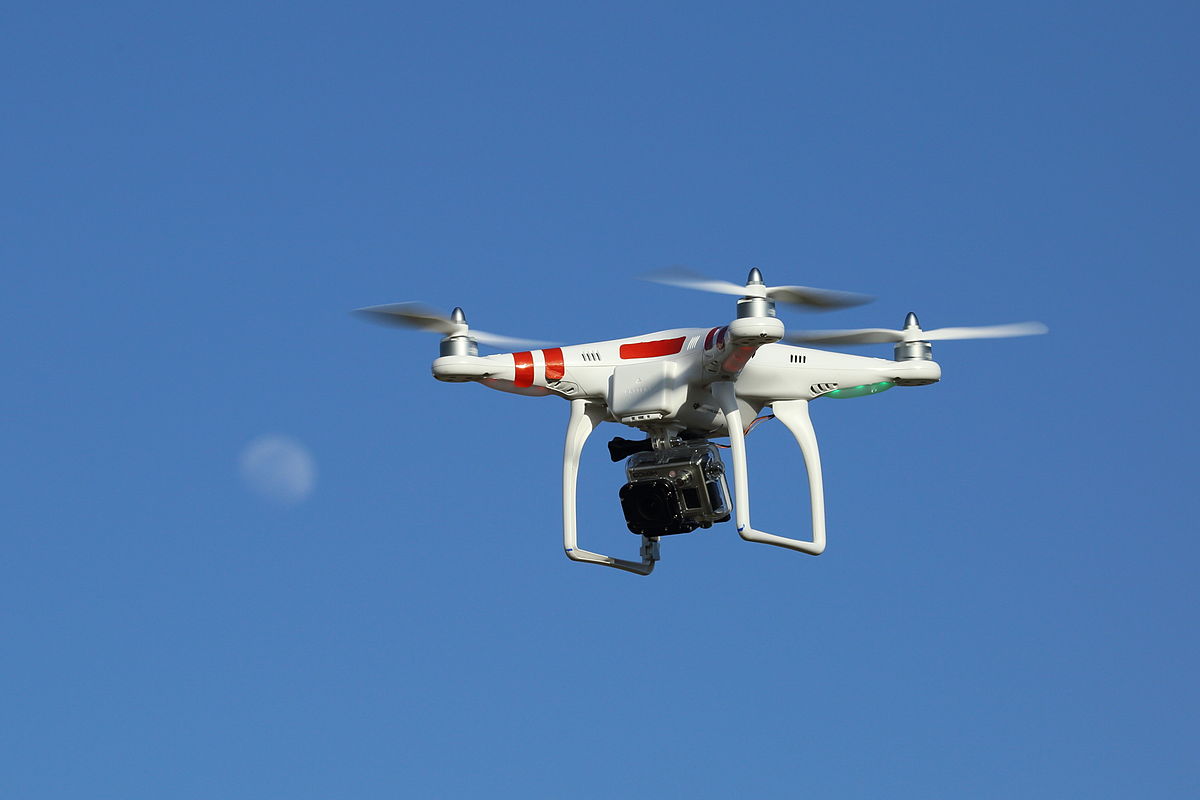 When I first read about the glasshole.sh script (which purportedly locates Google glass devices on the local WiFi network and disconnects them), I had an uneasy feeling about it, but couldn’t pinpoint precisely why.

Then, several days later, I saw this video where 23 year old Andrea Mears physically assaulted and allegedly made false accusations against a drone pilot on a beach.  (Ironically enough, if the assault hadn’t been caught on video, she would probably have gotten away with it.)

I finally figured out what’s been bothering me about all this– many people have inaccurate expectations of privacy when they are out in public. They will go to incredible, sometimes even militant, lengths to protect this inaccurate expectation, including impinging upon other people’s legitimate rights, such as NOT BEING BEATEN UP.

Now, if you want to run the glasshole.sh script on the Wifi networks for which you are responsible, I think that’s well within your rights.  After all, it is your network.  But if you are out in public, and you are using the glasshole.sh to commit denial of service attacks (let’s call this what it really is, all right?) to keep Google Glass wearers from using a third-party and/or public Wi-Fi hotspot, then you are basically one step away from being like Ms. Mears.