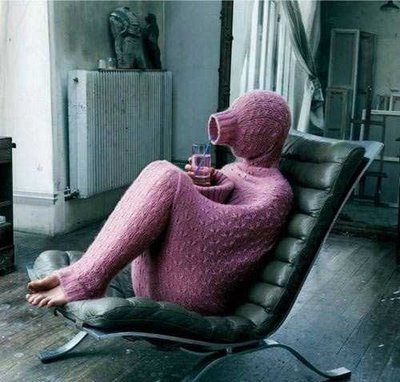 My left brain can rationalize this as “not spending money when you’ve got thousands of dollars in medical bills and home improvement projects pending.” And that’s both truthful and practical.

But the silly truth is, the idea of attending a convention now makes me uncomfortable. Large crowd, a sea of strangers, many dressed up as characters that I certainly won’t recognize. (I’m woefully out of touch with comics/graphic novels these days, and so far behind on my tv show/movies I still haven’t seen Avengers: Age of Ultron yet.)  I’m not worried I’ll be harassed for not being a cosplayer or a fanboy– I’m sure the Awesome Con crowd are nice folks.

It’s just the idea of navigating among and interacting with all those people is exhausting and nerve-fraying. It didn’t used to be this way.

Heck, a few years ago, I drove several hours to a ColdFusion convention in North Carolina. Chatted up several strangers, etc. I’ve done public speaking engagements in front of dozens of people, acted in plays when I was in high school and college, participated in ballroom dance classes with complete strangers– but something’s changed in the past few years.

Interactions with others has become harder, and stranger. I can’t tell if it’s me or them, or both, to be honest. The best analogy I can come up with is it’s the emotional equivalent of old phone that doesn’t hold its charge as long as it used to. Yeah, it still works, but don’t plan on having long, sustained conversations with it.

(Heh. Okay, I’m actually a little proud of that metaphor. I’ll have to remember that one.)

Anyways, I thought Awesome Con might be different because Peter Capaldi and Jenna Coleman would be there, and this would be my chance to thank them for making “Deep Breath.”

You see, when Capaldi took over the role of The Doctor, the BBC debuted the first episode of the season in movie theaters around the world. As a slightly belated birthday gift to myself, I decided to treat myself to watching the debut on the big screen rather than my television.  I invited a small group of my close friends to make an evening of it.

To this day, I can’t explain what motivated me to do this– but on a whim, I told mother she was welcome to join us if she liked.

Much to my surprise, she did join us.

You have to understand, mother was well into her seventies, a Type II diabetic, bad back/hip pain and more. She wasn’t a recluse, but going out at night to see a Doctor Who episode in a movie theater with a bunch of people she’d heard about but never actually met before? That was unheard of.

I won’t bore you with the minutia of the night, except to say she passed away slightly more than a single year later from Stage IV cancer– and that night of “Deep Breath” has become one of the fondest, recent memories I have of spending time with my mother.

So, thank you Jenna Coleman and Peter Capaldi, for making that night and all of its associated memories possible. I wish I’d been extroverted and articulate enough to thank each of you in person when you were in Washington DC, but I didn’t “because introvert.”