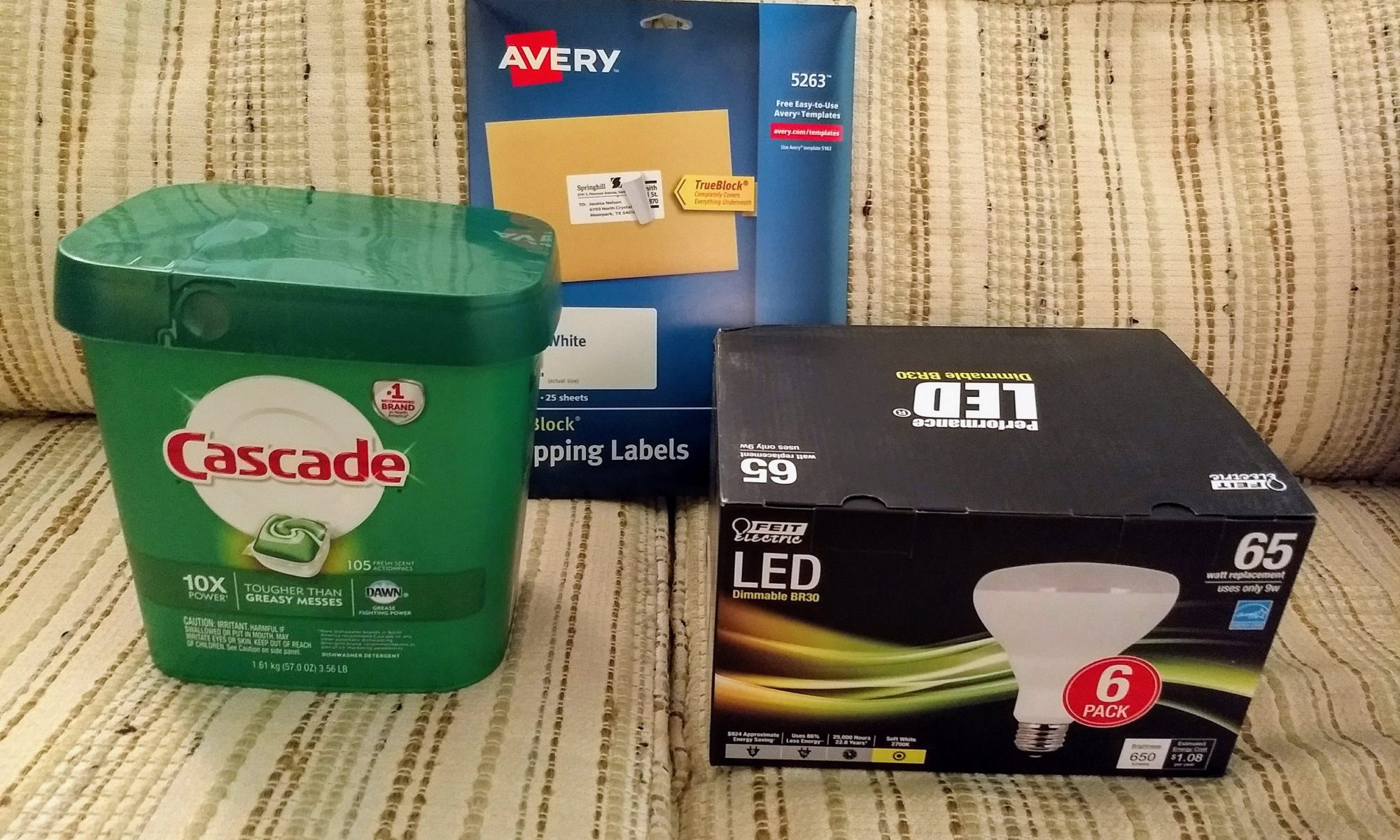 I finished reading Gretchen Rubin’s “The Happiness Project” a few weeks ago, and have started gradually implementing her action items. I can’t say I’ve been 100% consistent, or tried them in the exact order and combination the author has done, but after trying a fourth action item today, I wanted to capture my thoughts while the impressions and feelings are still fresh in my mind.

The first two items I implemented were going to sleep earlier and doing the nagging task. I had my doubts about the going to sleep earlier suggestion, but I’ve got to admit when I’ve actually done it, I’ve felt better the following morning. I have this habit of staying up until I’m literally struggling to stay awake, and then going to bed and falling asleep almost immediately afterwards. I typically get 6-7 hours of sleep this way, and I’m sure I adapted to that amount as my “normal” (whatever that means) baseline.

When I go to sleep earlier, though, I’m finding I wake up earlier and get approximately the same amount of total sleep time– but I “feel better” (more rested, more recharged, more patient, whatever subjective terminology you want to use) for some reason.  I’m certainly not a sleep researcher, but this suggests to me the quantity of sleep time isn’t as important as the timing of when I sleep.  Maybe I’m getting a higher percentage of time in REM sleep by going to bed earlier, somehow?

The nagging task action item has been successful when I’ve actually followed through on it, in the sense that I have one fewer “open loop” to worry about once the task is completed– but I haven’t been applying it on a consistent, daily basis.  Definitely an area of improvement for me to focus on in the upcoming weeks.

Which brings me to the most recent action items I put into effect this weekend: buying needful things and indulging in a modest splurge.

While reading The Happiness Project, I learned I am an “underbuyer.” If you’d asked me before to describe my buying philosophy, I’d have described myself as frugal or a cheapskate, but lately I’ve come to realize that buying the least costly items on a just in time basis was essentially trading one kind of stress (i.e. worrying about money) for a different kind of stress (i.e. dealing with poor product quality and/or not having something on hand right when I need it). I decided to make a few small adjustments. For example, instead of buying the cheapest package of dishwasher detergent I can find, I buy the bulk package. Yes, it’s more expensive in the immediate sense, but it’s the lowest unit price and I won’t need to worry about running out or buying it again for three months. Or instead of replacing the recessed light bulbs in the kitchen with the typical floodlight bulbs, I opted for dimmable LED bulbs instead. Again, more expensive now, but they’ll last longer and use less energy then traditional light bulbs, so I won’t have to replace them as often.

I’m not saying buying LED bulbs will make a person happy– but eliminating a source of frustrating stress can reduce the chances of one being unhappy, and that’s a start, right?