I know, it’s 2018– who uses the Twitter website in the Google Chrome web browser any more, when you can do so much of your Twitter experience in mobile apps? Well, have you ever tried removing a member from a list on the Twitter Android app?

I rest my case.

So, if you’ve ever tried to save a Twitter image file in Google Chrome, you’ve probably noticed it gets saved with the peculiar file extension of .jpg_large, rather than plain old .jpg.  This has been a known issue on Chromium’s Issue Tracker since 2013, and closed with a status of “Won’t Fix” because the Chromium developers felt this was Twitter’s problem to solve. 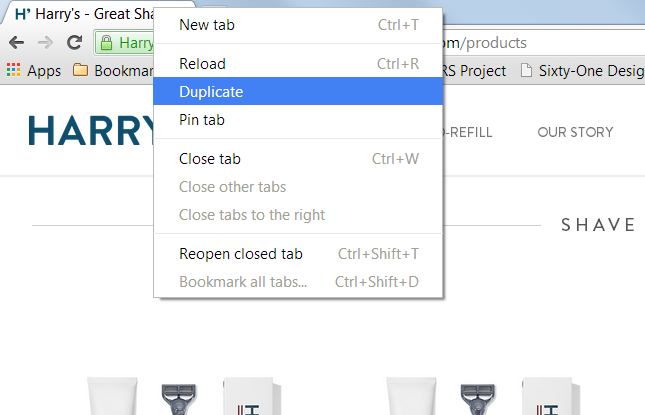 A few years ago, I was reading a Jakob Nielsen’s “Alertbox” newsletter that declared right-mouse-clicks as an advanced user technique.  The first time I read that, I was sure it had to be a mistake or some kind of April Fool’s joke.

After all, how difficult can it be to click the other mouse button?