My car’s in the shop, so I had to take a Lyft to my dentist appointment.

Afterwards, I had a choice:

Sometimes the benefits of doing things the hard way outweighs the convenience of doing them the easy way. But you’ve got to pick and choose those opportunities wisely. 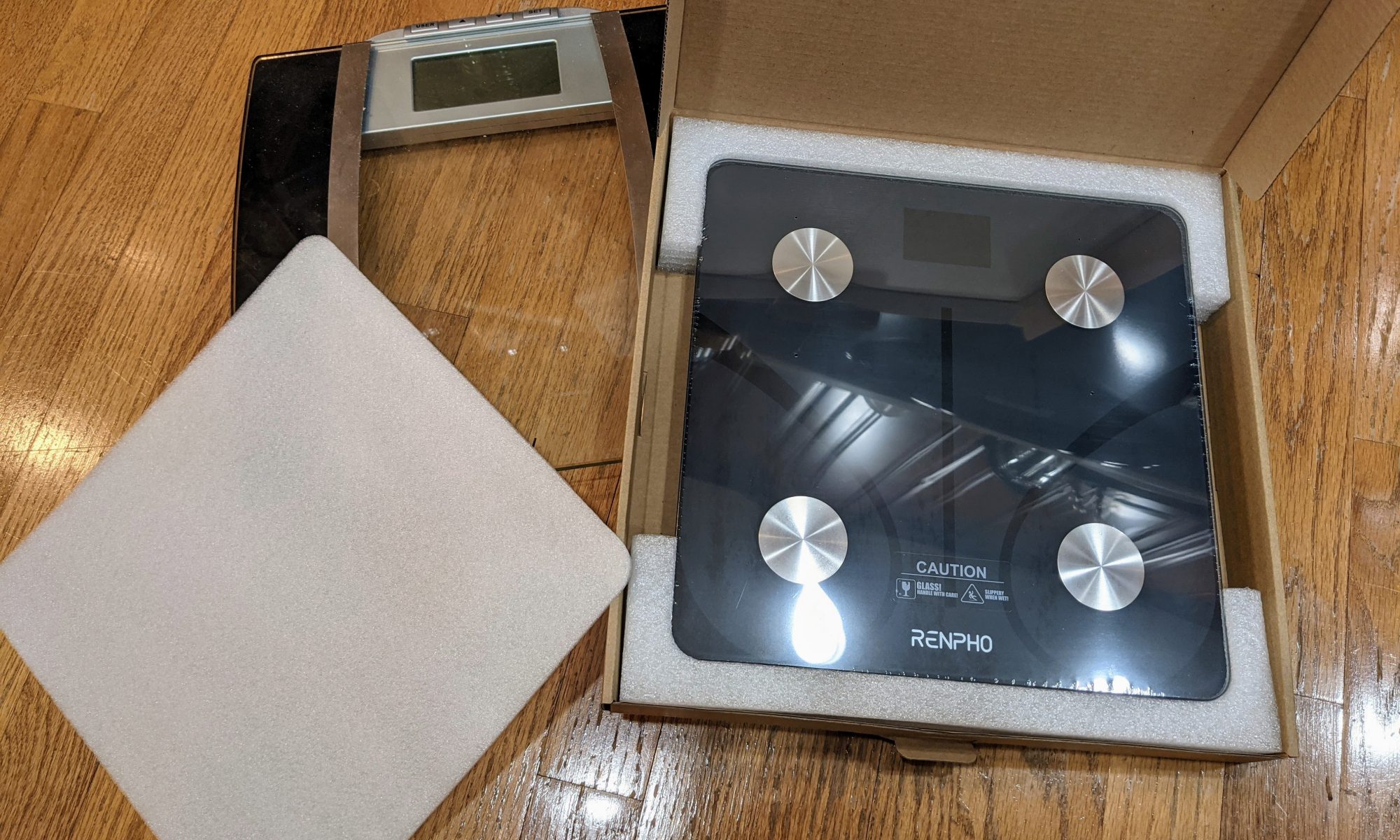