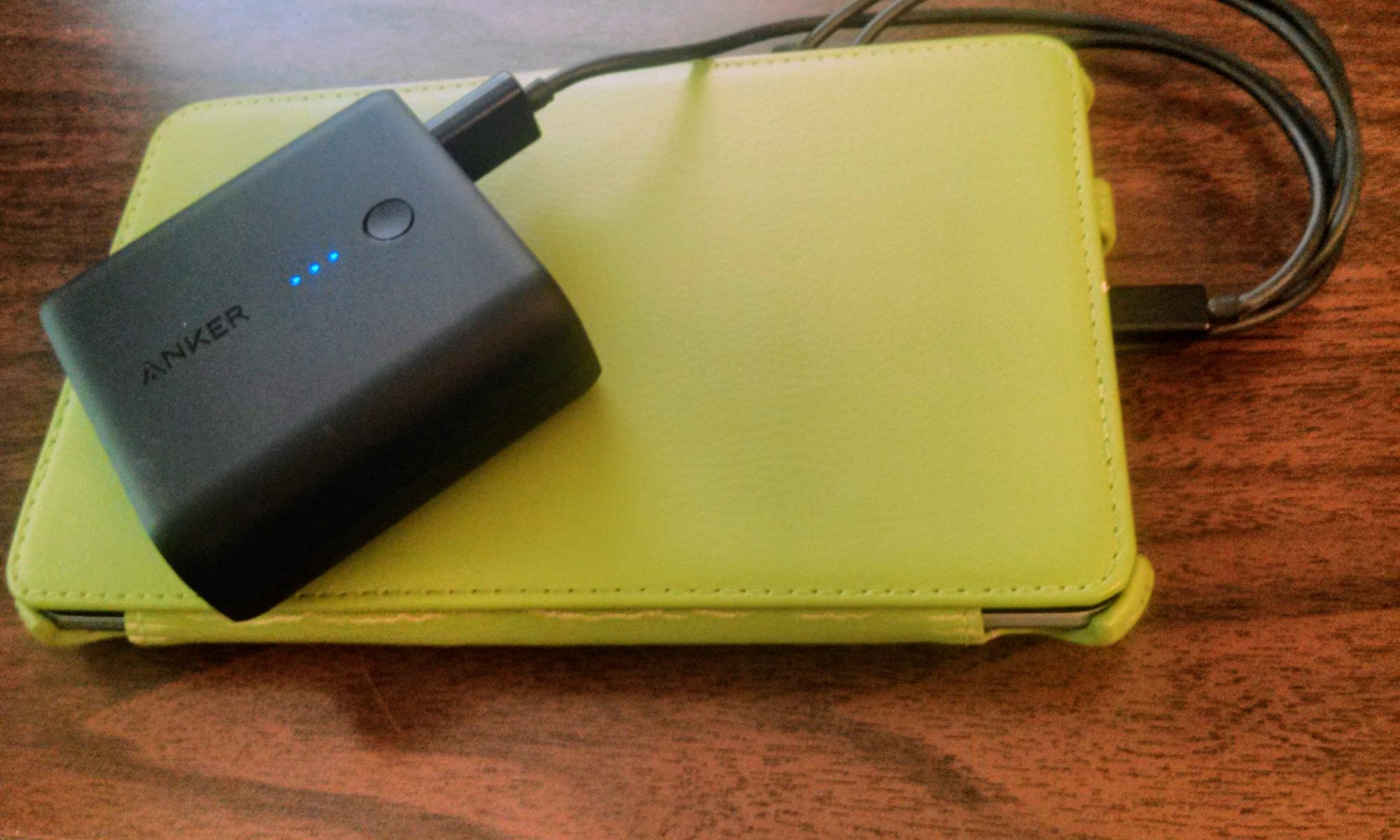 I have a 2012 Google Nexus 7 tablet (nicknamed “Moses”) which developed ridiculous lag issues shortly after updating to Android 5.1.1 (“Lollipop”). This is not news– there are pages of Google search results with people complaining about similar issues with this combination of Nexus 7 tablets and Android 5.1.1. In my particular case, it took several tries over the course of nearly three minutes to even unlock the screen, and even after it was finally unlocked, the lag time was so bad it made the experience of using the tablet entirely frustrating.

I’d tried the usual suggestions one finds in those support forum threads– clearing the cache partition, turning off gesture tracing on the keyboard, etc.– but although the performance improved enough to make the tablet actually somewhat usable again, I’d still experience intermittent lags until my task killer app would shut down apps running in the background (i.e. Feedly, Buffer, etc.). I wound up removing several apps I considered no longer essential, and that seemed to resolve whatever was binding things up– but what’s the point of having a quad-core multimedia-friendly tablet if you are limited to only “essential” apps?

In the end, I finally wound up unlocking, rooting, wiping and re-installing the stock Android 5.1.1 kernel. So far, the ridiculously difficult screen unlocks, lag times, etc. have not returned, but I also haven’t re-installed any of the third-party apps which I’d previously had on the tablet– so I guess the jury’s still out for now. If those symptoms should return, at least I’m in a position to replace the stock Android kernel with something else.